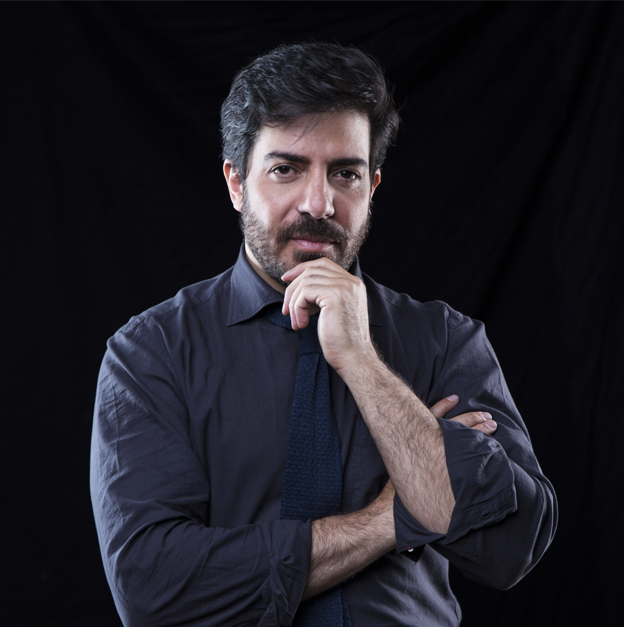 Murray Hidary is eBillity’s co-founder, a multi-disciplinary, creative visionary and tech pioneer who started his first company at 22 years old after studying Music and Composition at NYU. Murray’s success as an early internet entrepreneur, starting in 1994, sprung from his innate sense that creating networks and platforms for connection amongst people could both elevate productivity and consciousness. eBillity is the parent company of legal time tracker, LawBillity, and was founded by Murray and Douglas Dweck in 2011.

In this episode of Beyond the Payment, LawPay’s CMO, Meg Swanson, sits down to talk with Murray Hidary of eBillity, the parent company of LawBillity. Murray co-founded eBillity back in 2011. Both LawPay and LawBillity help to automate processes for lawyers. Tune in as Meg and Murray discuss the importance of maximizing time and Murray’s fascinating career as a composer and entrepreneur.

Why Modern Law Firms Must Use Electronic Payment Solutions